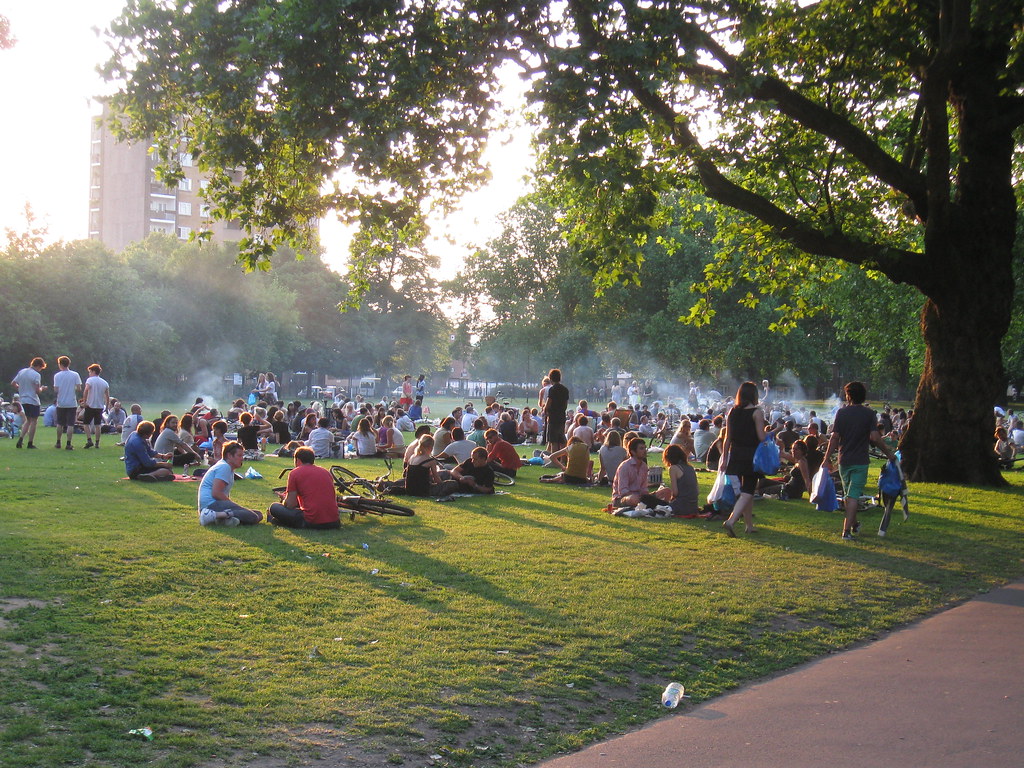 Every Londoner dreams of summer. It’s the time when mists and rains subside and the whole Jack The Ripper atmosphere gives way to sunny days and warm evenings. If you’re interested in spending a nice summertime weekend at the capital (but you’re a bit short on dough), this article is for you.

It’s hard to imagine not spending lots of money in one of the priciest places on Earth, but once you get the accommodation and transport covered, you can take advantage of some amazing free activities.

If you’re in town for the first time, you should definitely step into many of London’s free museums. These include The Natural History Museum, where you’ll stare into the face of T-Rex, learn about the origins of life and stroll through beautiful gardens. The next treat is Victoria and Albert museum full of majestic and ancient objects. You also shouldn’t miss places like The British Museum which holds some of the rarest archeological findings in history. Then there’s the National Gallery, Science Museum, and the Tate Modern which sets trends for art and modern urban environment. And it’s all for free!

But since it’s summer, you should definitely get some fresh air and take advantage of the great (for London) weather. Parks really come alive during the summer season. You may just stroll along and watch nature, but you’ll also encounter some free treats like concerts, games, brunches, food trucks and animals scurrying around. You can go wild in the Wimbledon Common full of ponds and hidden tracks, Richmond Park inhabited by the deer, or Hyde Park which is perfect for jogging and enjoying that morning yoga session.

You also shouldn’t miss some of the London’s most famous historical spots – especially if you’re in town only for three days. Make sure you watch the guard change at the Buckingham Palace, listen to sounds coming from the belly of the Big Ben, mount the lions at Trafalgar Square and watch the London Bridge open.

And what would be a trip to London without appreciating some of its most splendorous vistas and breathtaking sunsets? From the free Tate Modern you can see half of the city and even the Shard is glimmering somewhere in the distance. Greenwich Park offers sweeping views of the Thames and Parliament Hill which is a bit more uphill and to the north will give you a true understanding of how huge London is.

There are also numerous street festivals and other zero-cost activities you should check out. The Notting Hill Carnival started in 1964 and at the end of August it fills the famous neighborhood with some true Caribbean entertainment in form of Salsa, Bachata, and Reggae. There are also free beer and food tastings at the Camden Town Brewery, and amazing dance shows at National Theater’s River Stage. For the music fans, there’s the Southbank Centre’s free Jazz Festival which goes on during the whole of August.

London offers activities for everyone and cycling is one of the best ways to explore the grand metropolis. It’s not free (but no more than 6 pounds for a day for rental) and if you’re in town for summer, you can take advantage of the RideLondon festival. Eight miles of London’s busiest streets will be car traffic free, so this gives you a perfect opportunity for exploration. Anyway, coming to London during summer is a great idea so enjoy it as much as you can!